Introduction and objective: Local prostate cancer recurrence is usually treated with salvage radiation (sRDT) with or with­out adjuvant therapy. However, surgical resection could be an option. We aim to present the surgical technique for robot – assisted laparoscopic resection prostate cancer local recurrence after radical prostatectomy (RP) and sRDT in 2 cases.

Results: Both procedures were uneventfully performed in less than 3 hours and there were no complications. Pathologi­cal examination showed a prostate adenocarcinoma Gleason 7 and 8 in the first and second case, respectively; surgical margins and lymph nodes were negative. After 6 months of follow-up, continence was not affected and both patients presented with PSA < 0.15 ng / mL. 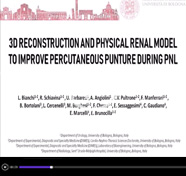 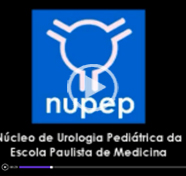