Focal therapy will be the next step on prostate cancer management? | Opinion: No

Several procedures are being described to treat prostate cancer (PCa) using minimally invasive methods (MIM), in order to achieve total cure of the disease, lower side effects and preservation of quality of life. However, we must pay maximum attention to existing scientific studies, verifying follow-up time, number of patients treated and well-designed comparative studies.

In spite of all technological advances, curative surgery is still the most important treatment for localized PCa. Alternatives to radical prostatectomy include active surveillance (for minimum volume or indolent tumors), radiotherapy and focal treatment.

Evidences obtained by randomized controlled studies show that there are very few differences among active surveillance, surgery and radiotherapy, regarding global and specific survival of low risk localized PCa in a medium follow up of 10 years. Choice of treatment by patients many times is related to urinary and rectal side effect rates presented (1-5), and cultural, economic, psychological and emotional aspects. 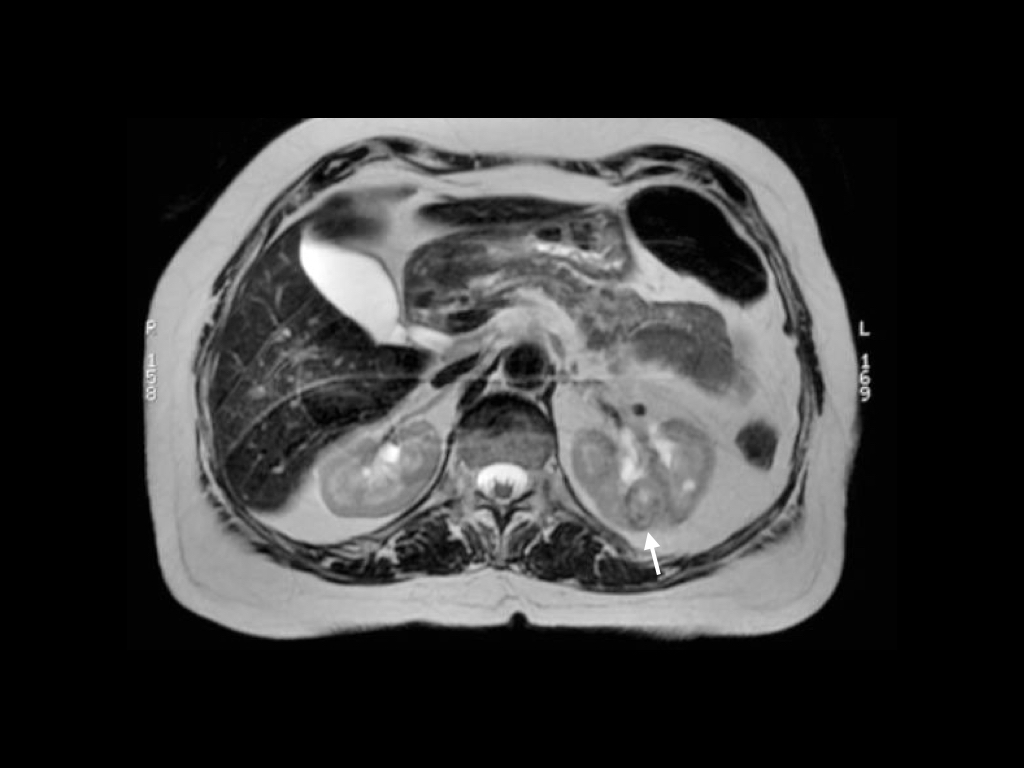